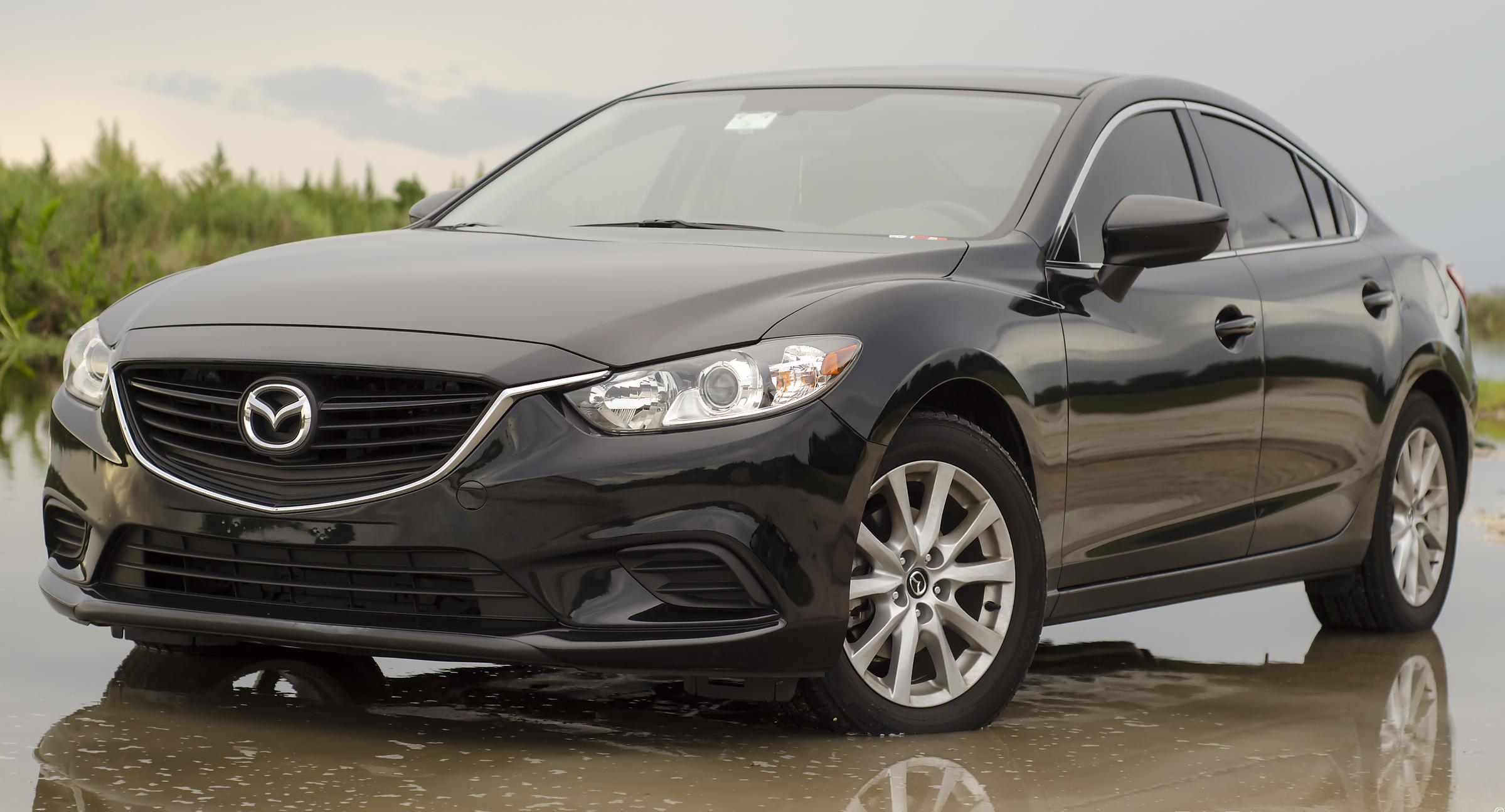 The third generation Mazda6 was unveiled during Moscow International Motor Show in late August 2012. In this generation, there are only 4-door sedan and 5-door station wagon versions available.[28]

Its design has been extremely well-received, and was a finalist in the “2013 World Design Of The Year”.

20 Apartments of Type A 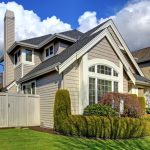